This site uses profiling cookies (also of third parties) to provide navigation and advertising in line with your preferences. If you want to know more or refuse consent to all or some cookies , click here. If you access any element underlying this banner you consent to the use of cookies 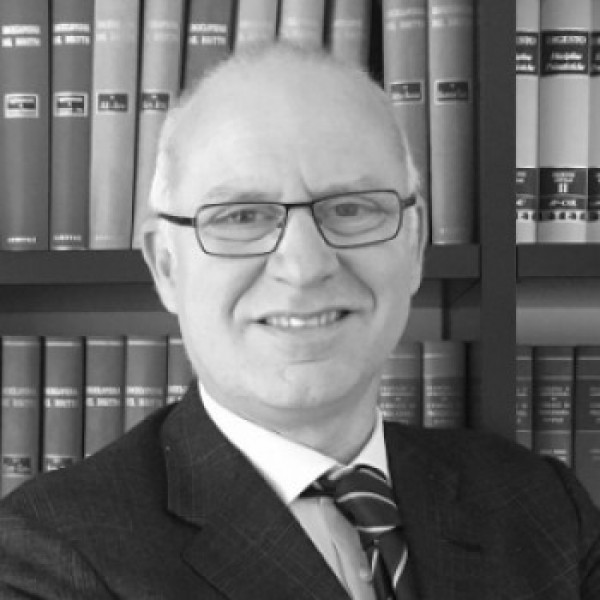 PROFESSIONAL QUALIFICATIONS: admitted at the Milan bar and at the Italian Supreme Court bar in Italy.

PRACTICE AREAS: His practice focuses mainly on litigation and especially arbitration and ADR systems in international cases. He regurarly acts as Arbitrator appointed by the parties, sole arbitrator and chairman of the arbitral tribunal under arbitrations ad hoc, the UNCITRAL Rules, the ICC Paris Rules and the Milan Chamber of Arbitration. He is credited as International Mediator in civil and commercial matters at the Italian Ministry of Justice.
ADDITIONAL INFORMATION: He is professor of Private International Law at the Law School of the University LIUC-Carlo Cattaneo in Italy. He also teaches International Business Law within the Ph. D. Program of Legal Studies at the University Bocconi of Milan. He served as delegate of the Italian Government at the Hague Conference of Private International Law (2005 - 2012). He held several courses and conferences on private international law and arbitration law at various law school and institutions through Europe and South America. He is the Secretary General of the Italian branch of the International Law Association, a world-wide reputed association, with its headquarters in London.
FOREIGN LANGUAGES: English, French.